Just as tax day is an audit of our financials, and Rosh Hashana is an audit of our souls, Tu B’shvat is the time in the Jewish calendar when we take stock of the glory of nature.   Across 197 million square miles that blanket the third planet from our sun, about 7.7 million species fly, swim, and roam; about 300,000 species sprout, and of those, about a third stand, sway, shade and fruit as trees.

Tu B’shvat, which begins next Friday night (Feb 10th), is the birthday of the three trillion trees greening the planet.  According to a Sephardic Midrash (rabbinical tale), the trees deep in the forest at midnight secretly branch out and embrace each other in celebration.

These trees, covering about a third of the land, are Earth’s lungs gifted by God.  Trees store massive amounts of carbon when the miracle of photosynthesis turns carbon dioxide into plant food for growth and oxygen for each time we inhale.  The trigger, of course, are the constant nuclear explosions 93 million miles away, with photons streaking out at the speed of light for 8 minutes from the sun to earth and waking a sugary chemical reaction on a simple green leaf.  (Those same photons could power Israel and the world.) In Genesis, the Creator is rather explicit about our responsibilities as the custodian species for this most-rare gift of vibrant planetary life amid trillions and trillions of barren galactic sun circlers.

If a tribunal of trees would assess the performance of humanity and the Jewish people, the result would be grave. e 1990, a land mass the equivalent of South Africa—the 25th largest country on the planet–has been axed, making the planet wheeze and fever. Some of the fastest deforestation is in the tropics of Indonesia, fueled by our clueless demand for palm-oil in margarine, shiny chocolate, packaged junk-food and bread. I believe all of these should lose their kosher certification and Jewish customers, as palm oil-related deforestation is causing a desecration to God’s great name. (There are now two sustainable palm oil ethical certifications.)

We live in an age when greed has trumped science; complacency has trumped values; privilege has trumped responsibility.  Each house, not just the White House; every family, not just the First Family, is the root of the problem and, with Tu B’shvat awareness, could be part of the solution. 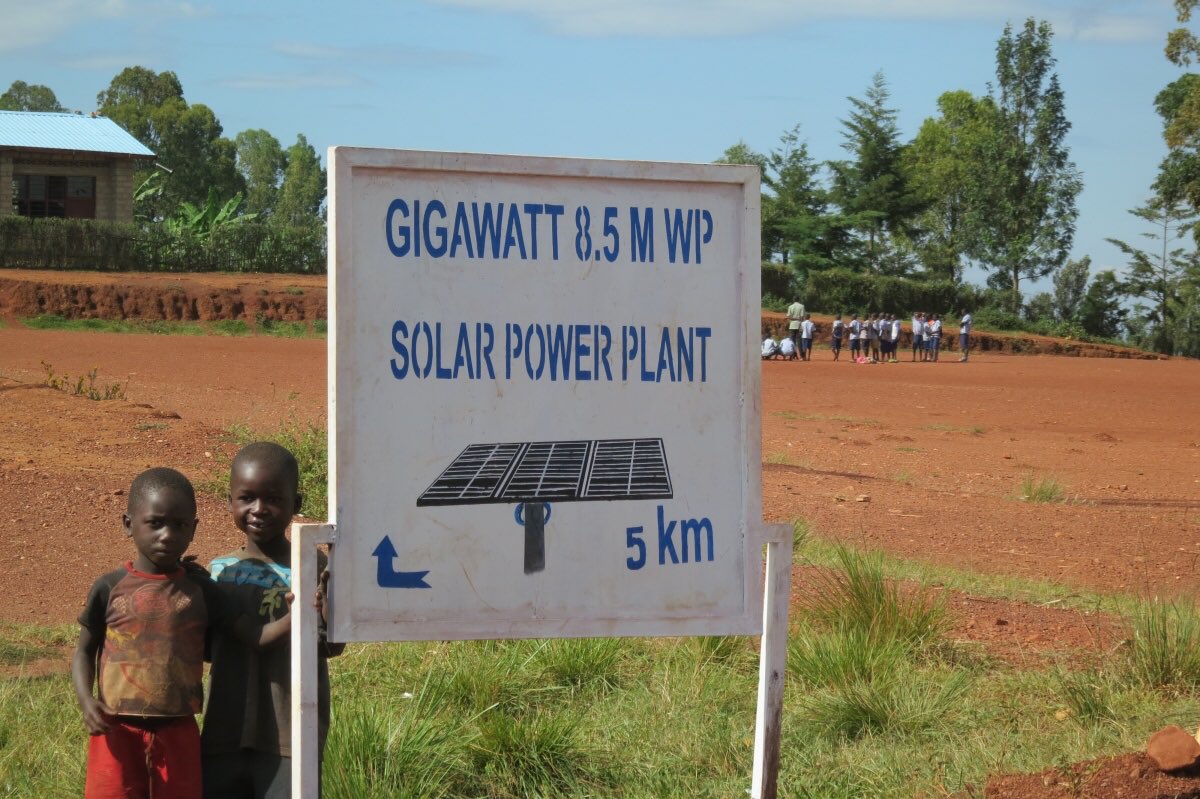 The average modern Jewish family carbon foot-print is about 100 tons of carbon per year, with Anglo families contributing about double the damage as Israeli families, and Israeli families about double that of Swiss families, whose carbon footprint is about five times that of an African family.  Two thirds of our carbon footprints stem from the energy produced to turn on the computer on which you are reading this article, heat and light your homes and refrigerate your food; the other third is from your car and the transportation involved in transporting food and other stuff for our modern lives.  The developing world needs energy to rise up from poverty and provide the creature-comforts we enjoy but could soil climate initiatives if they give into the carbon curse and not go green in their energy.

Let’s start with our rabbis, who are most likely the ones leading earthy Tu B’Shvat seders in our well-meaning communities.  The earth and its inhabitants simply don’t have time anymore for more feel-good symbolic seders.  Our congregational rabbis still drive combustion engine cars with our silent consent and as if it is not a hilul hashem (desecration of God’s name), serve houses of worship powered by unholy energy when solar is cost effective, blindly have their pension funds invested in Exxon Mobil and other destroyers of God’s majesty, and lead inspirational congregational trips to Israel on El Al’s jet-fuel-burning planes without purchasing carbon off-sets or planting enough trees with JNF and others. Our leaders are completely complacent living or landing in the Jewish state powered 98% on burning carbon rather than taking advantage of abundant, cost-effective and clean energy of the sun. Israel has finally removed the barriers for home-owners to solarize yet regulations are still needed for community solar gardens so renters and others can participate and for opening up large quotas for commercial scale solar fields. 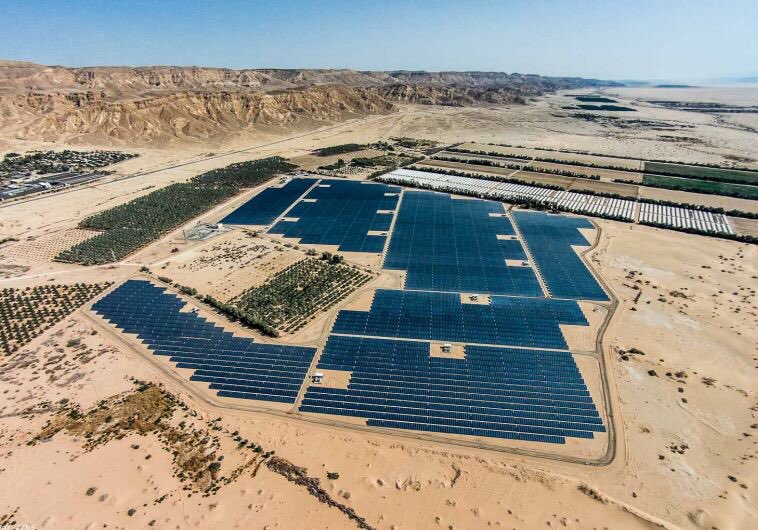 Nigel Savage of Hazon challenges us to pine to be the first carbon-neutral people on the planet.  We can do this in all of our purchasing decisions, in how we power our homes, communities and vehicles, in what we demand of our political and spiritual leaders, and in what we demand as the energy supply in the Jewish state.  For every one of these, there is an economic and moral rationale that is not earthy-crunchy but bottom-line driven.  We are lucky to live not only in an age of privilege, but where business models can drive healthy returns and change. As consumers and investors, we need to seek out these opportunities.

Tu B’shvat is a time for a green audit of our lives.  And the truth is that, as a Jewish people, the gap between our values, our intentions and our actions is treasonous. But just as the tree takes in carbon dioxide and gifts oxygen, we must undergo a spiritual photosynthesis, turning our privilege into a sweet opportunity to heal the planet so foolishly entrusted to us by a hopeful Creator.

Yosef I. Abramowitz serves as CEO of Energiya Global Capital, which is a member of the OLAM partner network for which this was written. He can be followed @KaptainSunshine